A place of history and vestiges of the past 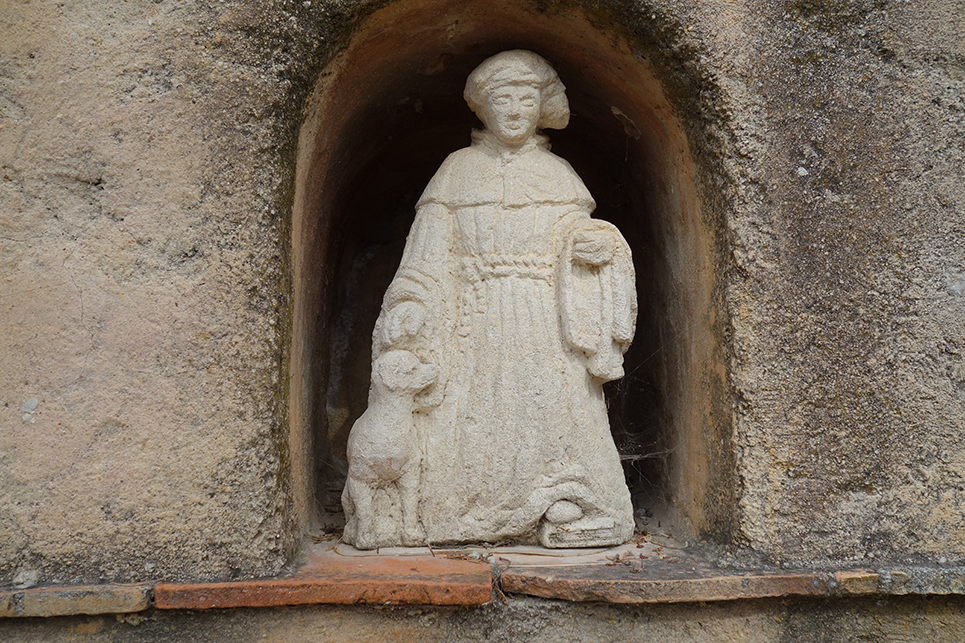 Some shards found on the property seem to say that a little less than two thousand years ago, men fleeing from Roman attacks on the oppida near the sea chose to settle in a hidden valley in the foothills of the Massif de la Sainte Baume.

The protective isolation, a place where there was water all year round, sunshine, not too harsh soil… everything led one to believe that with a lot of work the place would flourish.

The oldest manuscripts relating to the property date back to the 16th century, however, the age of the oldest olive trees suggests that they were planted earlier. At that time, the Bonnasse family settled in Souviou. Its members are bourgeois who are mentioned in the registers of the community council of this locality in 1574. Turned quite early to trading and banking, they are part of the Provencal notables on the eve of the Revolution.

Over the years, terraces were built all over the property, maintained by dry stone walls (Provencal people call them “restanques”). Other olive trees and vines were planted, the plateaux were devoted to wheat and oats, and the wetlands were used for market gardening. On the current property remain : the walls of bees “Apiès” where the beehives were deposited, the cade oven, two threshing floors, three wells, several cisterns “tholos”, the hut “Borie” in dry stone and the Bastide of the fifteenth century & its chapel with “angel’s wings”, probable memories of the time when the estate, shared between three brothers, was exploited to the maximum.

The olive oil was sold to the great families of Marseille and the wine acquired a solid reputation. The inhabitants of Le Beausset came to Souviou for supplies, as they sometimes came there in summer to draw the water that was lacking in the plain.

In the 19th century, the Bonasse family, like almost all the wealthy “land families” of the time, turned to trading and banking. The land was abandoned and the wilderness quickly regained its rights.

Danielle Darrieux, a French actress, bought the property in 1964, it is said that she did not come here often. In 1984, the estate was taken over by the Cagnolari family, who restored the partly devastated Bastide, recultivated the most accessible areas and produced an appreciated oil and wine.

At the beginning of 2001 the estate changed hands. The new owners began to expand the estate with six thousand olive trees soon to be cultivated in the previously neglected areas.

A wind of renewal...

Reunited in 2011 by the current owner Roger Jaar, the eighty-five hectares are devoted, as in the past, to the double cultivation of vines and olive trees. The tradition is respected, the olive trees welcome you as soon as you enter the property. The most chenuous are surrounded by the greatest respect. The new team, discovering and restoring with enthusiasm the vestiges of a past of labour, decides to bring them out of silence and to offer them to the curiosity of a public eager to find the roots of deep Provence.

A modern cellar, partly dug into the rock, now houses the estate’s productions and various tasting areas, conducive to a warm welcome. Here you can taste and choose your wine and oil in all serenity.

Seduced by this stunning terroir and dreaming of one day being part of the wine world, Roger Jaar, polytechnicien and international businessman, searched for several years for a vineyard in the south of France.

It is therefore not by chance that Roger Jaar acquired the Domaine Souviou in 2011, which he fell in love with its thousand-year-old olive trees, its Bastide and its chapel with “angel’s wings” and of course these superb plots of vines in the Bandol & Côtes de Provence appellation.

Continuing the history of the Domaine, Roger Jaar started looking for the different plot owners to reunite it and he undertook the restoration of the wine storehouses, the construction of an olive oil mill and the creation of new sales and reception areas.

Every year he hosts major events, develops an oenotourism activity and gives an international dimension to Souviou by exporting to Miami with the opening in 2019 of a wine bar offering its wine & olive products.

A remarkable site to discover! 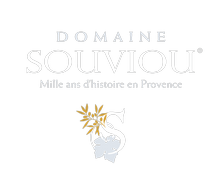